SVU - Czechoslovak Society of Arts and Sciences, Inc.    Facebook​
Czech Universities - Study in the Czech Republic in the heart of Europe - Public and Private
​​​
​A History of Czechs (Bohemians) in Nebraska​ - An account of Czech organizations, publications, schools,
artists, religion, settlement of counties and other items where Czechs in Nebraska have created/been
part of history.      Compiled by Rose Rosicky, Omaha 1929
​
​​​
Czech Newsletters, Blogs, Etc.

* When discussing beer with the locals in the Czech Republic, they say, "...it's all about the foam!" *
​ 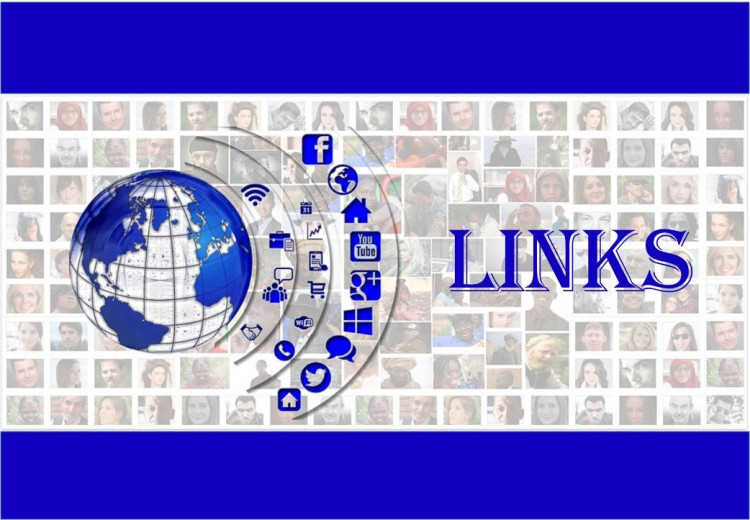