Iva is 17 and a Senior at Norris High School and a member of the National Honor Society. Iva is very involved at her high school, as well as in her Czech heritage.  She is in the Norris varsity show choir, dance line of color guard and dance team.  She has performed in the Lincoln Midwest Ballet's 'The Nutcracker' since age eight.  Dance is her passion and she has been studying ballet since she was 2 years old.  She has also enjoyed learning a variety of polkas while being a member of the Wilber Czech Dancers. Iva has represented the Nebraska Czechs of Lincoln at many festivals and parades, from Yukon, OK to Minneapolis, MN.  She has been a cast member of Tales of the Czechs, the historical pageant that takes place in Wilber every year.  Iva was the Lincoln Czech-Slovak Princess in 2017-2018.  Her brother, John, was Prince in that same year. 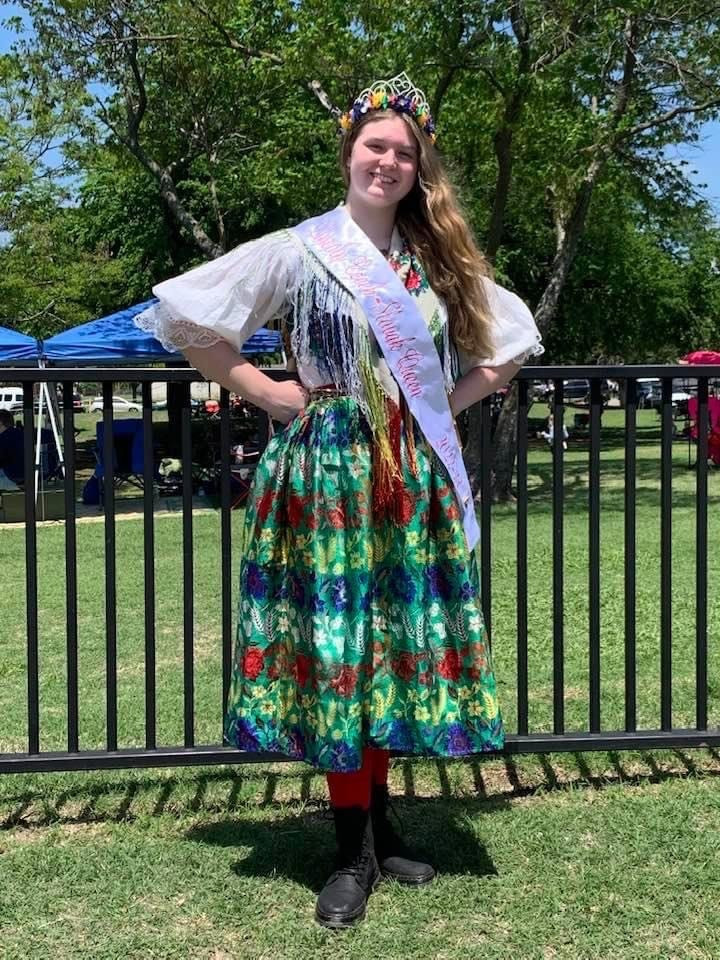 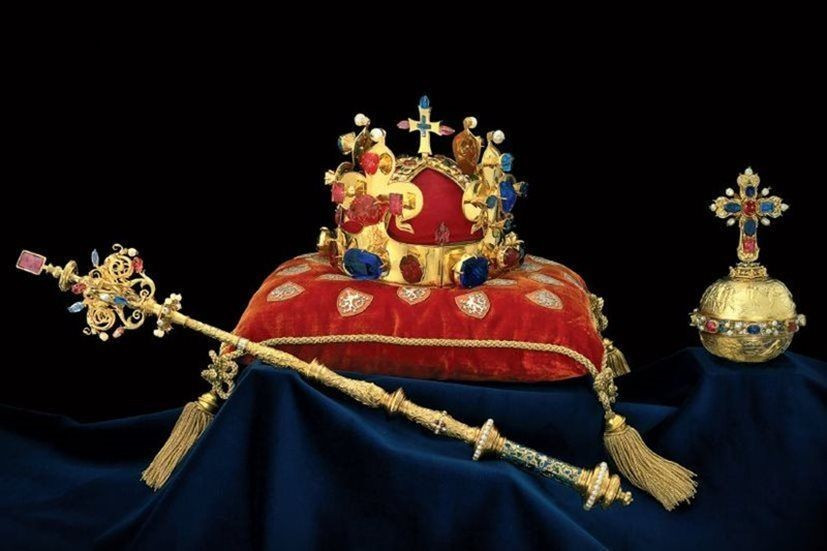 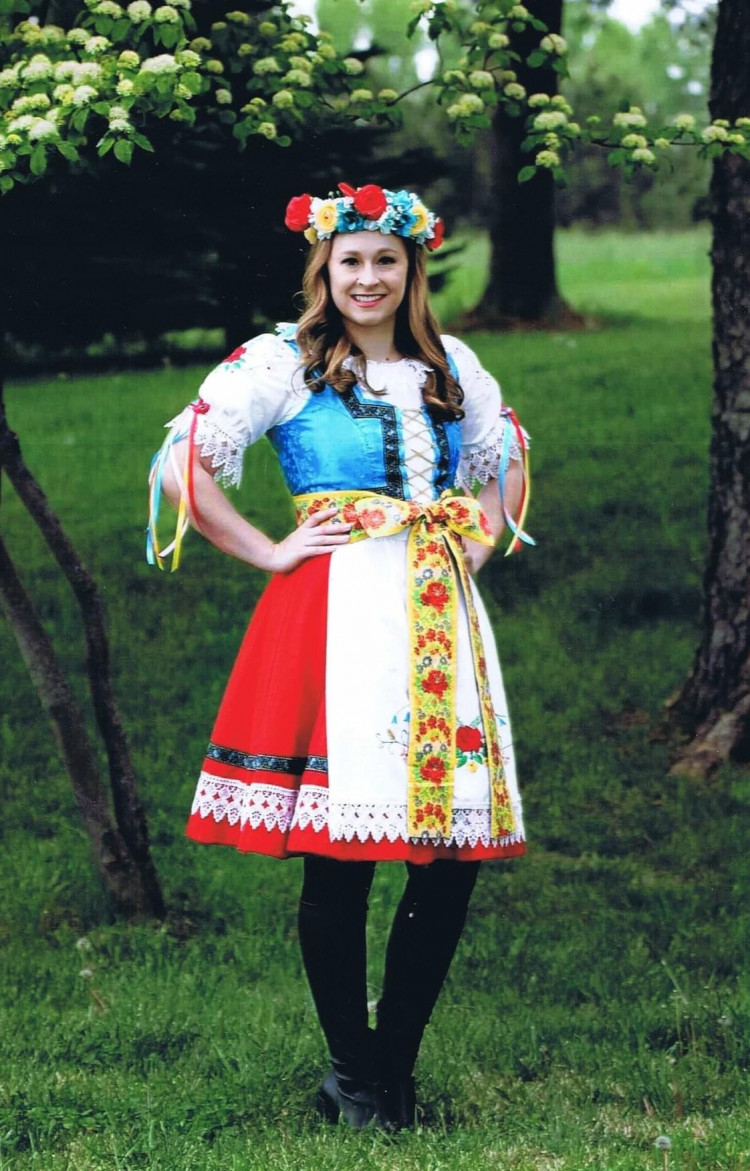