Vítáme Vás!
Thank you for visiting our website and please come back often for updated information!
We are the Nebraska Czechs of Lincoln and are One of Twelve chapters that make up Nebraska Czechs Incorporated.  For information on meetings, membership and other information about the club, please refer to the tabs on the upper left hand side of this page.
​
~ Upcoming Items of Interest ~
​
* We are saddened to report, Betty E. Dasenbrock, 88, of Lincoln, NE, passed away on January 15, 2023.
Her obituary may be found here... https://www.roperandsons.com/obit/betty-e-dasenbrock/​

​​* A Legislative Bill was introduced this session that will provide for a Czech Heritage License Plate.
​ The hearing for bill, LB140, was held Monday (January 23) in front of the Transportation & Telecommunications     Committee.  Those, from our club, testifying in favor of the bill; Mila Saskova-Pierce, Layne Pierce and Linda         Taborek.  Several other folks testified in favor of the Bill.  Four written support comments received.  There was       no testimony in opposition.  With the testimony presented, the committee will now vote on whether to send the
​ Bill to General File or take no action.  If it goes to General File, the full Legislature will have the opportunity to
​ debate and vote the Bill to the next stage of consideration.  We will continue to track progress and post the
​ results here…please, check back for updates.
​​​​​​​* The Ambassador of the Czech Republic to the United States, the Honorable Miloslav Stašek, will visit Nebraska
​ on February 1st through the 3rd.  The state of Nebraska has a large Czech Heritage population and a
​150-year-long tradition of intellectual and political ties with the Czech Lands, Bohemia and Moravia.  During the
​ three-day visit the ambassador will meet with Nebraska Governor Jim Pillen, visit the Nebraska State
​  Legislature, meet with University of Nebraska Chancellor Ronnie Green and other UNL representatives and
​ visit the outstanding Czech Heritage Collection in Love Library.  The Cultural Attaché Jan Woska will also visit
​ with American students of Czech language at UNL.  Seven other Czech visitors will accompany the
ambassador and discuss with Nebraska politicians the possibility of commercial and economic cooperation
​ between Nebraska and the Czech Republic.  In addition, the Nebraska National Guard, under Major General
​ Daryl Bohac, will meet with ranking members of the Czech Armed Forces as part of the on-going ​thirty-year
​ long collaboration between the Czech Armed Forces and the Nebraska National Guard.  Last, but not least,
​ the Ambassador's party will meet with the representatives of Czech clubs and organizers of the Czech festivals
​ in Nebraska.  We look forward to future visits from the Czech Republic Embassy in Washington D.C.

* Please welcome our newest members for 2023!   It's so great to have you with us!
Phyllis B.,  Kathy F.,  Susan F.,  Gladys H.,  Jennifer H.,  Evie K.,  Julie M.,  Jane S.,  Bill S.,  Elaine S..
​We realize that some of you have been attending meetings prior to January 2023...however, with our updated
​  website we want to formally welcome you to the Nebraska Czechs of Lincoln.
​​​​​
* Nebraska's Honorary Consul, Mila Saskova-Pierce, leads the Czech Conversation Club.  It is held on the
​ third Tuesday of each month on Zoom.  Each meeting has a theme, and participants may practice their
Czech language skills around that month's topic.  Those interested should contact Mila for more information.
* Our own Czech/American Reading Circle meets on Zoom the last Tuesday of each month except
​ December.  The 2023 Circle schedule is now available.  Please see our Reading Circle page for more.

* The next General Membership Meeting will be February 10, ​at Hy-Vee @ 84th & Holdrege.  Please see
our Meetings page for further details.​

* The Deadline for submitting Royalty applications is March 31!   Please get those forms sent in!   See the
Royalty Contest page for details. ​​
* SAVE THE DATE!  The 2023 Lincoln Czech Festival has been scheduled for May 7 @ Pla Mor Ballroom. 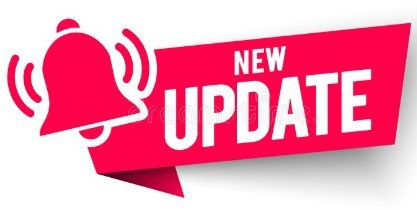 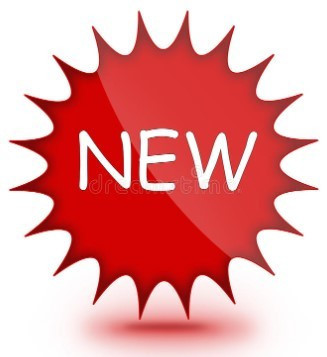 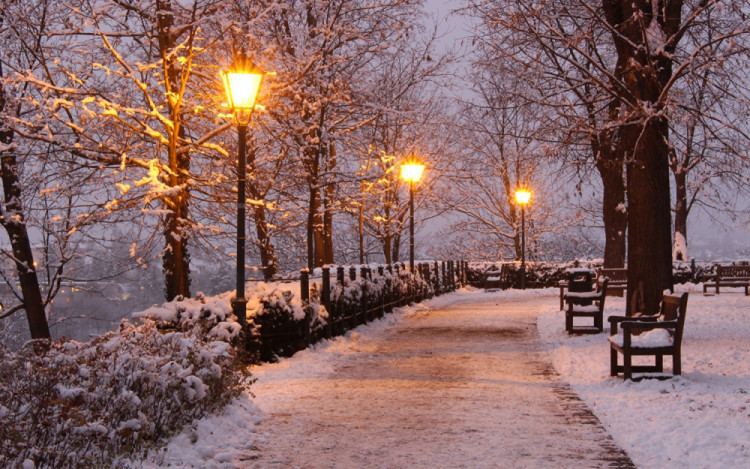 In Prague it is: